Today sees the release of London Elektricity’s (founder and CEO of Hospital Records, London) latest studio album – Building Better Worlds. I am very honored to announce I worked closely with London Elektricity is creating all the imagery for the album artwork, which sees the vinyl release double as a hard cover 33 page photo-book made up exclusively of my photography. A total of sixteen images were used in the book which also houses three clear vinyl discs in the front and back covers. 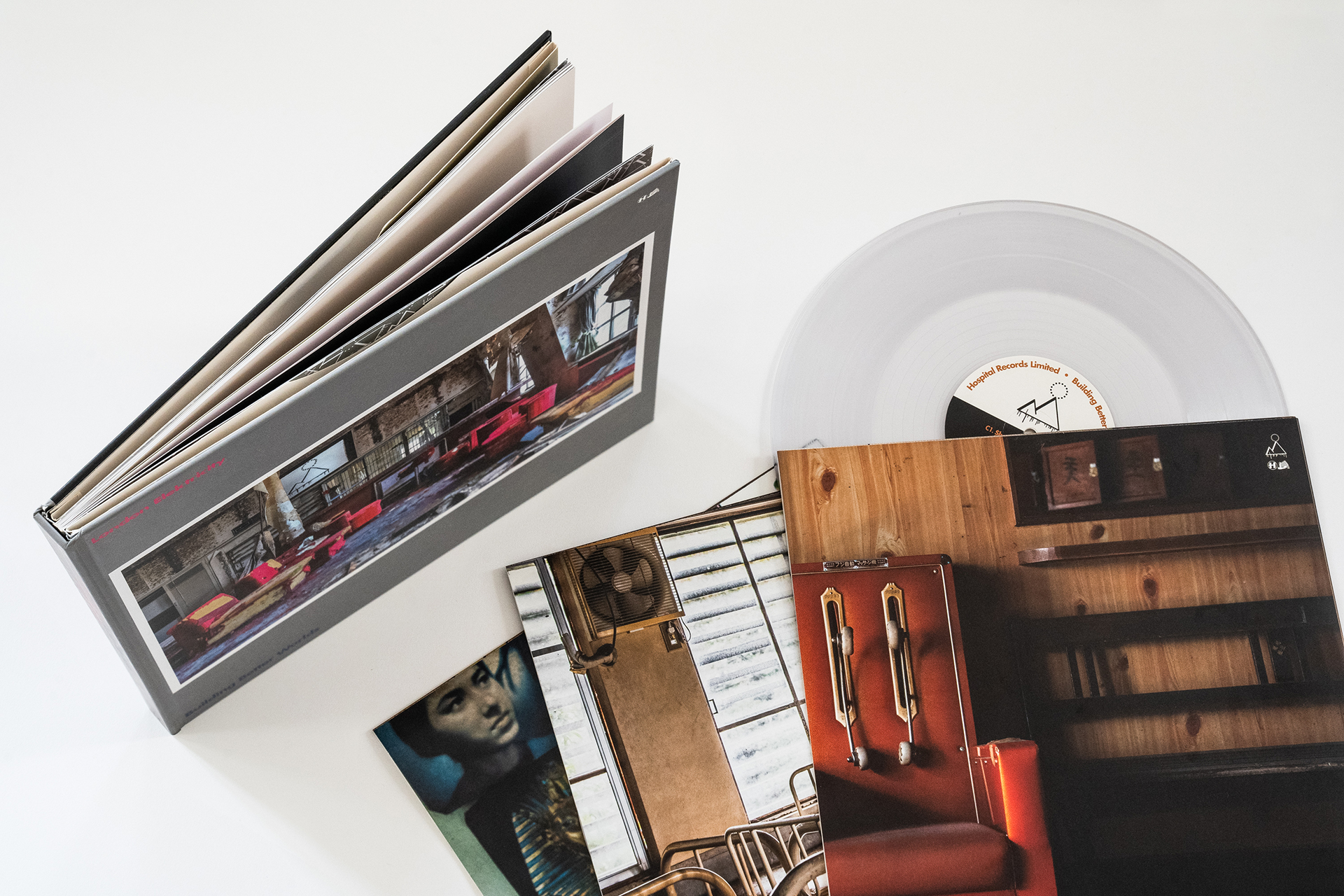 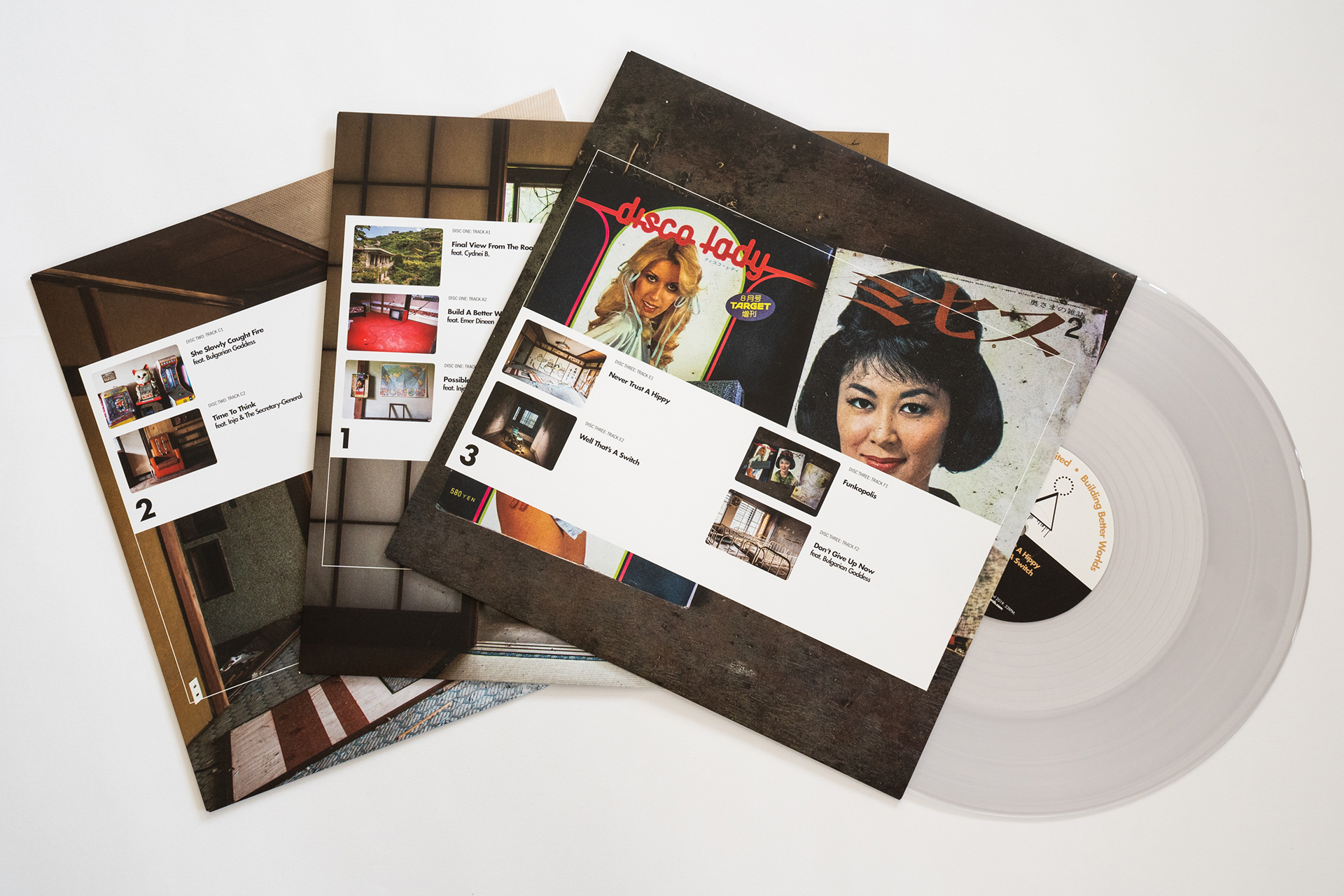 The images which also feature in my Abandoned Gallery, focus on an array of abandoned and disused locations, mostly in Japan. London Elektricity used these images as a basis for the album and a source of inspiration for the music within. The album and artwork were also released in CD format.

You can purchase a copy of the album x photo-book direct from Hospital Records here.

You can also see this project in its entirety here.

Originally from England, I currently live and work in Tokyo as a freelance photographer.

I take on a variety of assignments in Japan and abroad, with a particular focus on Japanese travel, tourism and culture. I also take on event, lifestyle and portrait assignments. If you’re looking for a highly visual and creative photographer in Tokyo to help you achieve your photographic goals, feel free to contact me with any queries or questions. I speak both English and Japanese.

I also sell Fine Art Photographic Prints – printed and framed by myself in my studio in Tokyo. If you are looking for unique, high-quality art, related to Japan and Japanese culture, check out my online print shop here.

Hire me for your next project!